Once Upon a Time : Andrea PIRLO 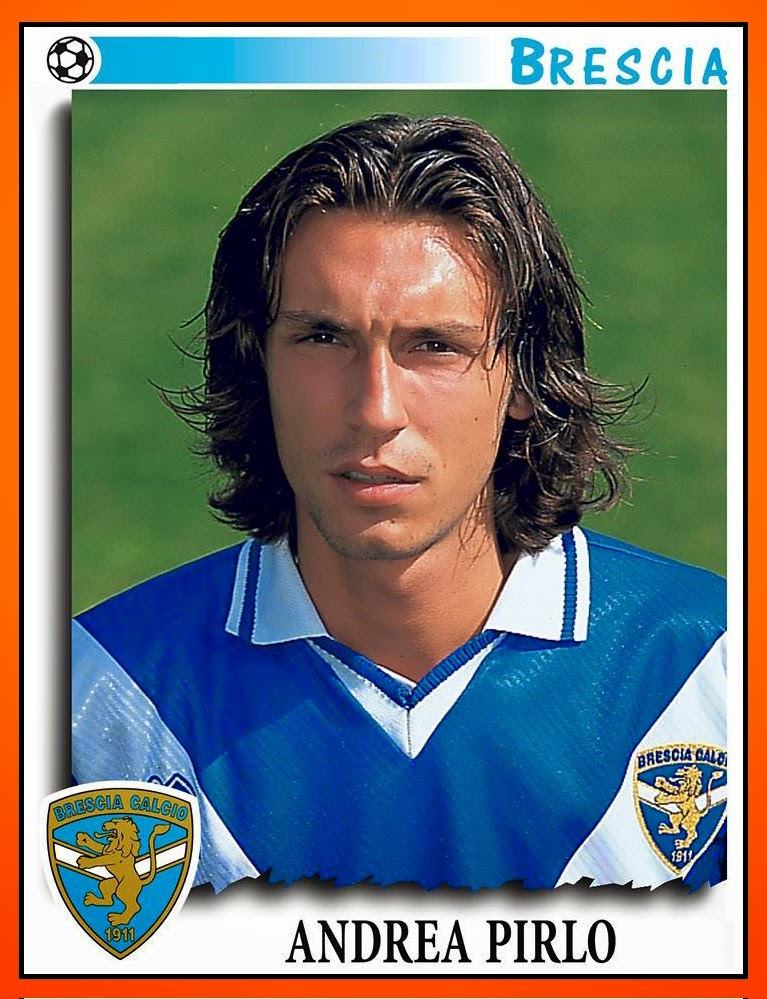 Andrea PIRLO has played for the Italian youth teams at U15, U18 and U21 level, captaining and leading the latter to victory in the 2000 UEFA European Under-21 Football Championship as the Golden Player and Top Scorer of the tournament. He joined the Italian senior side during the qualification round for the 2002 FIFA World Cup and captained the national team to a bronze medal in the 2004 Olympics. Later, he was instrumental in their victory in the 2006 FIFA World Cup, finishing as the top assist provider. But PIRLO started his professionnal career in 1995, at the age of 16, Pirlo made his debut for Brescia against Reggina. After breaking into the Brescia first team, Pirlo was spotted by Internazionale coach Mircea Lucescu, who signed the playmaker. Pirlo was unable to break into the first squad, however, and Inter finished eighth in the 1998–99 Serie A campaign. Inter loaned Pirlo to Reggina for the 1999–2000 season. After an impressive season, he returned to Inter but was once again unable to break into the first team, making just four league appearances and spent the second half of the season on loan at former club, Brescia. Here it come Andrea PIRLO's first appearance at only 16 in Serie A !

All the stickers of the  deep-lying playmaker (clic on the picture for a better quality) : 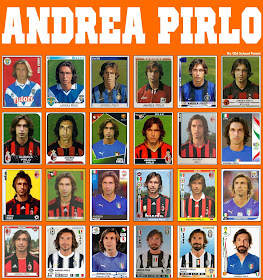